And if there have been speeches on Children’s Day on the stage, then everyone should have children.  Let us conclude by wishing you a very happy day.

In the year 1925, representatives of different countries came together in Geneva, Switzerland for the First World Conference on Child Welfare.  After this conference some governments decided to fix a day to highlight the problems of the children.  Since no specific date was recommended, all countries fixed a date keeping in mind their culture.  In some countries of the world (former constituents of the USSR) since 1950, June 1 is celebrated as International Children’s Day.

World Children’s Day and its importance

In 1954, for the first time in the world, on 20 November, World Children’s Day was established as Universal Children’s Day.  After the World Children’s Day has been decided, the member countries have given to the children, regardless of race, color, sex, religion or country, their affection, love, adequate food, medicine, free education, protection from all forms of exploitation.  Recognized the right to grow in an environment of global peace and brotherhood.

1. A moment that comes very rarely in history is to leave the old and move towards the new. – Jawaharlal Nehru

2. I am satisfied as long as I myself feel that the work done is the right thing. – Jawaharlal Nehru

3. The person who becomes successful wants everything again for peace and order. – Jawaharlal Nehru

4. There is nothing more dangerous and bad in life than fear. – Jawaharlal Nehru

5. Whenever we face crisis and deadlock, we have one advantage from them that they force us to think. – Jawaharlal Nehru

It is also believed that due to being close to Mahatma Gandhi, he got the name of uncle because he was like a younger brother to Mahatma Gandhi and Mahatma Gandhi was called Bapu by all, so his younger brother i.e. Pt. Nehru got the name of uncle.  Pandit Nehru considered children as the real strength of a country and the foundation of society.  Pt. Nehru had said, the children of today will build the future India.  The future of the country will depend on the way we nurture them.

Importance of Children’s Day 2022 in the present scenario

The innocent childhood is suffering from child trafficking.  Unless government rules are strictly followed and relief and rehabilitation measures are not taken, the country will continue to suffer through formal events on the occasion of Children’s Day and deprived of basic facilities, the exploited childhood will continue to sob.  To make Children’s Day meaningful, all sections of the society and the government machinery have to be sensitive and come forward to contribute towards improving the future of the country.

Question: When is Children’s Day celebrated?

Answer: Children’s Day is celebrated in India on 14 November every year. 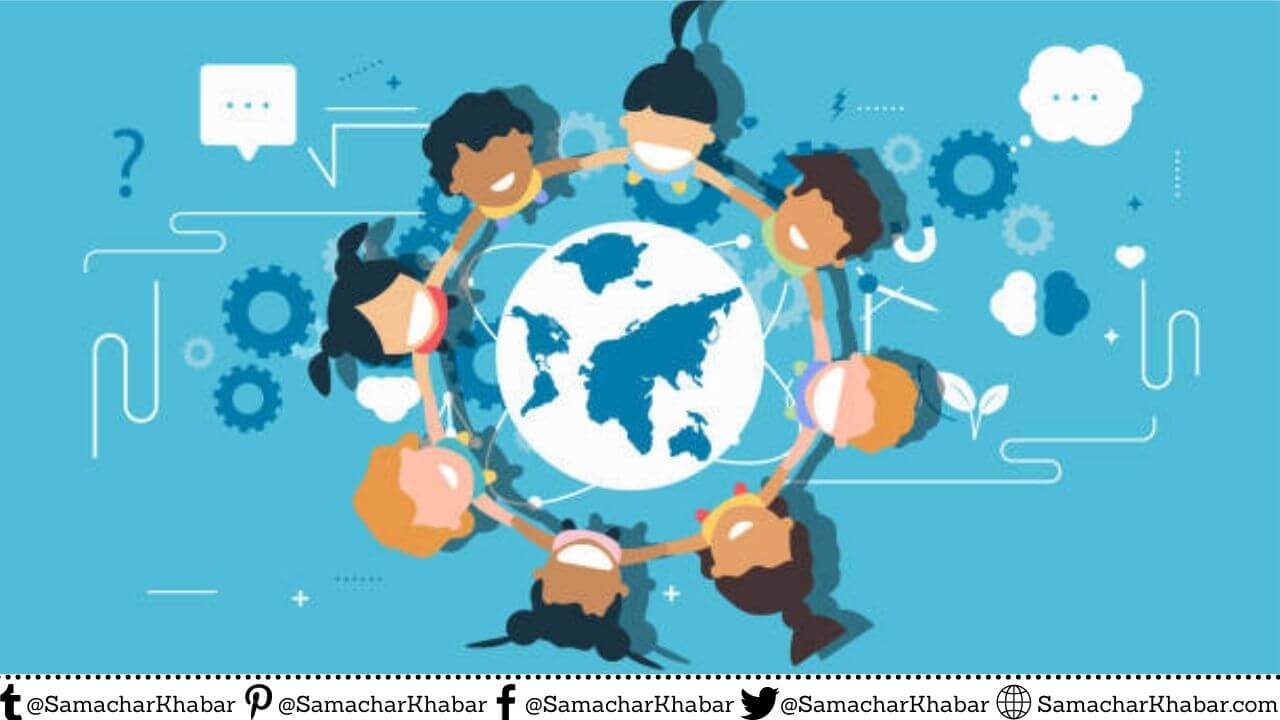 Question: Why is Children’s Day celebrated on 14th November in India?

Answer : Pandit Jawaharlal Nehru, the first Prime Minister of the country, loved children very much.  In his memory, on his birthday i.e. 14 November, Children’s Day is celebrated in India.

Question: Why is Children’s Day celebrated?

Answer: The basic reason for starting Children’s Day is to accept, fulfill the needs of children, protect their rights and stop exploitation so that proper development of children can take place.

Question: Since when is Children’s Day being celebrated in India?

SamacharKhabar.com is the New news Web portal for you. It provides information on all the kinds of the latest trends, such as Education, Health, and Tech. If you want to keep update yourself on these topics, stay tuned with us. SamacharKhabar.com is a news web site that provides you true and Factual news from all over the world.

SamacharKhabar.com is the New news Web portal for you. It provides information on all the kinds of the latest trends, such as Education, Health, and Tech. If you want to keep update yourself on these topics, stay tuned with us. SamacharKhabar.com is a news web site that provides you true and Factual news from all over the world.

How is International Men’s Day Celebrated in India? What is the History behind it?